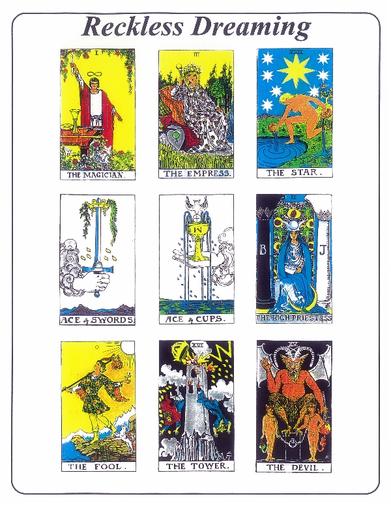 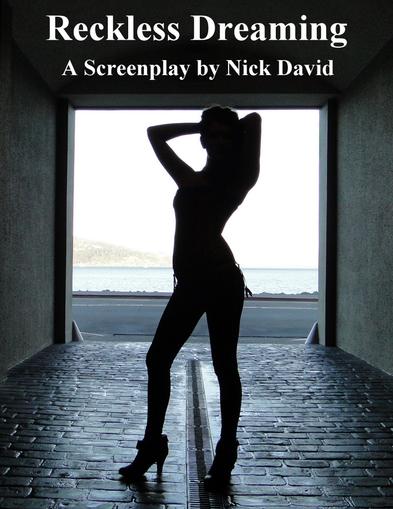 Nick David was born in San Francisco and grew up in the Bay Area. He acted in many high school plus college plays at UC Davis and UC Berkeley. After that, Nick performed alongside Robin Williams in the improvisational "Committee Workshop" in San Francisco.

With plenty of heartfelt knowledge, Nick David began writing Reckless Dreaming. He developed the daring characters and plotline over an extensive period of time. Along the way, Nick sought out and took the best of various professional script critics' advice. Meanwhile, Mr. David always maintained his overall vision for the work. That included ensuring that sex and nudity are never gratuitous. Rather, they occur or don't occur based on plot and character needs. Each spiritual viewpoint must be authentic and represented fairly as well. Furthermore, as a lifetime San Francisco area resident, Nick intimately knows the unique locations he has chosen. That even includes one which Hollywood Set Designers would need to create because it no longer exists!

Thank you so much for your interest! For all inquiries: nickdavid.nd@gmail.com