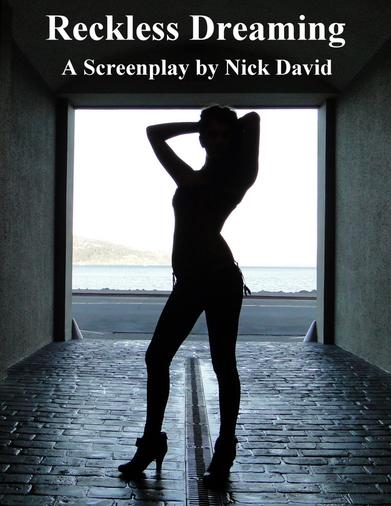 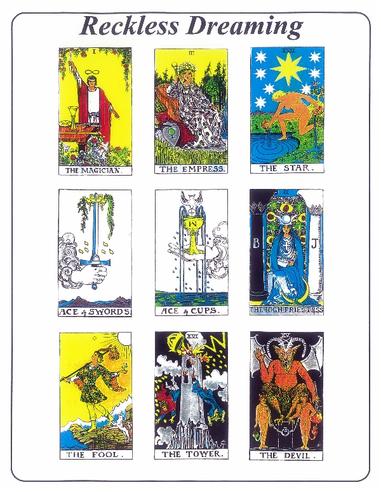 I hope readers will enjoy creating Reckless Dreaming as a movie in their mind. That is ahead of any possible theatrical production. - Nick David  Inquiries: nickdavid.nd@gmail.com. Thanks so much!